Den Haag Beach & the Other Billy-Bears 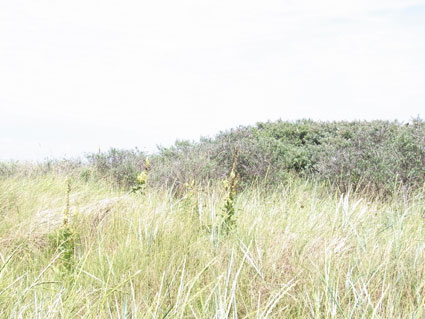 On 9th August, we went to the beach in Denhaag by tram. It was a sunny day and the best weather for ‘beaching’. The days have been so full-on, what with working on OTC-Delft. So this gave us the propper holiday-on-the-beach feeling, somewhat by force. The beach was very beautiful and we found good stuff! 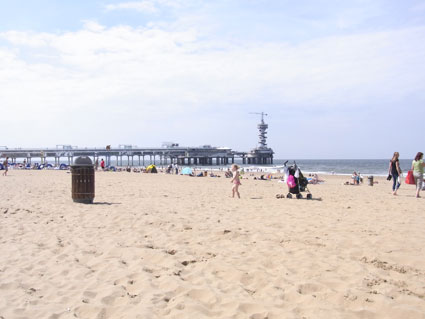 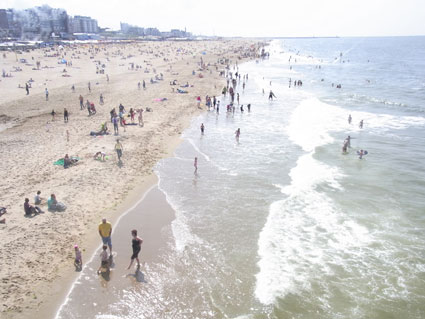 In fact we didn’t expect that the beach to be so ‘beachy’, and so we went with Shoes with tights and thick socks. So we completely missed the waves but could enjoy some of the visitor attractions.

We think this is the best painting we saw whilst in The Netherlands. 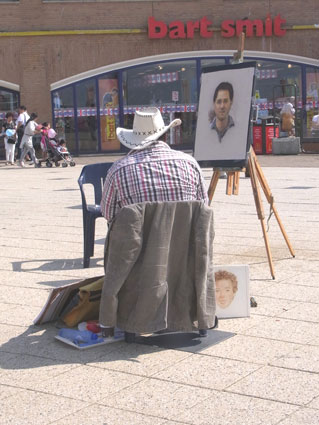 A portrait of a man who kind of looks like a combination between Robert De Niro, Sean Penn and Joe Pesci. 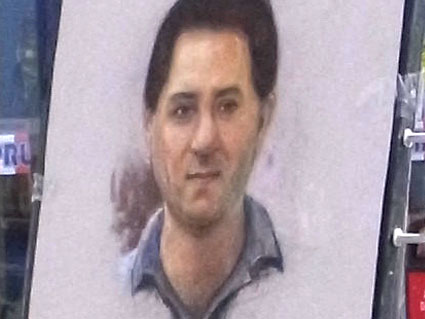 The other one is a boy who, whilst we are not quite sure who he looks like, we still really love this. 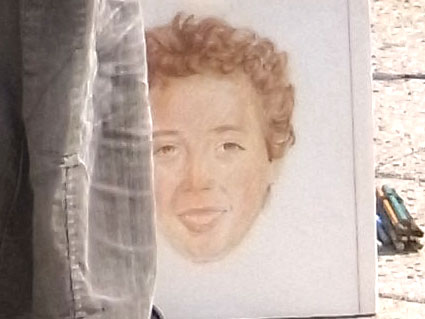 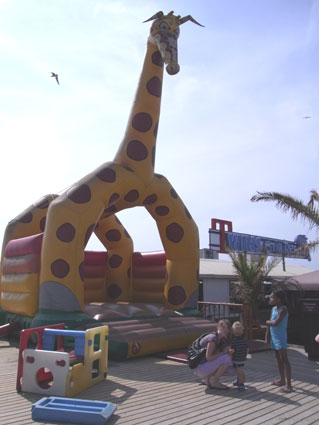 but look at the evil face… 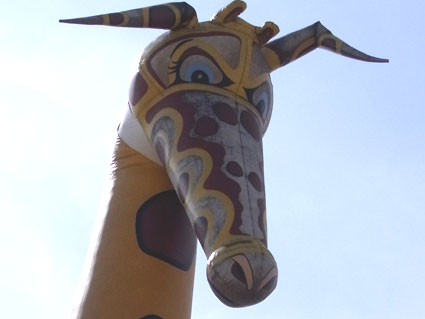 Finally we found another member of the famous Beer family, ‘Blinky Beer’. Each city has different name of beer which begin with ‘B’. 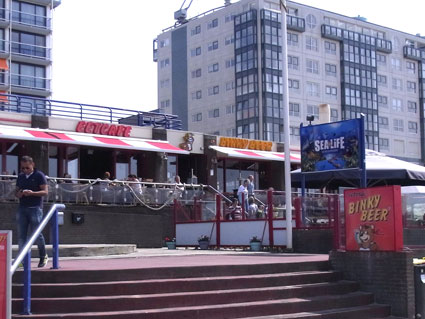 So ‘Blinky Beer’ for Den Daag. 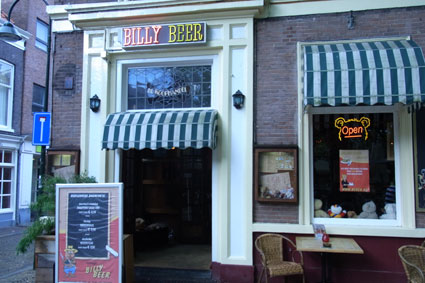 We went to ‘Billy Beer’ on our second day in Delft because of the sudden rain (we had to avoid rain). We were quite surprised because there are lots of lots of Bear soft toys. 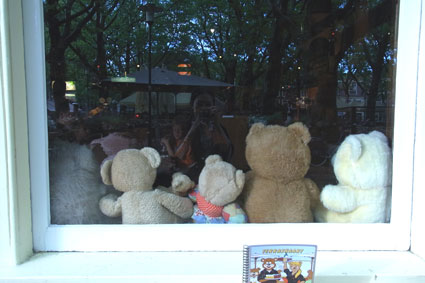 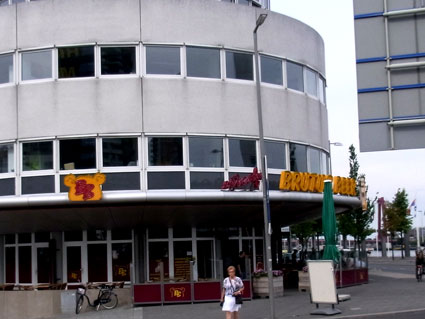 If we have the chance to visit The Netherlands again, we would love to go on a tour taking in all The B – Beer!

This entry was posted in UNCATEGORAIZED. Bookmark the permalink.