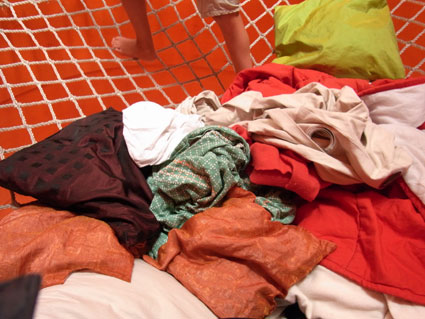 Mr. Albert kindly took us to the school in Delft.
Mr. Albert and school representatives came to Kadmium to pick us up, and they greeted by Japanese which they learnt from the Japanese restaurant on their way. Great Greeting! 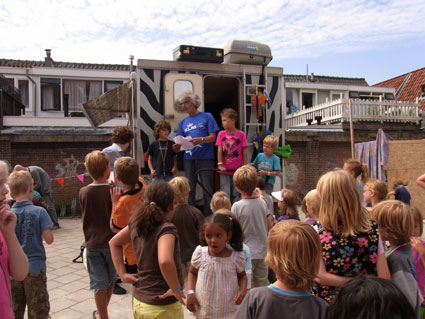 And we played one song with participation children at the school. The same animal sounds in Dutch and English. 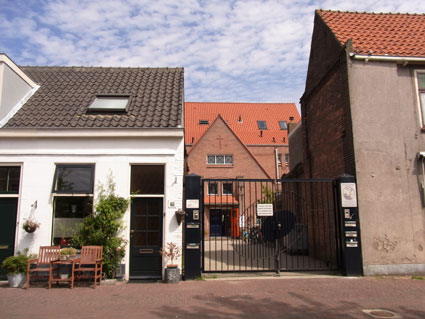 The school was like a secret kingdom which existed once when you are a child. 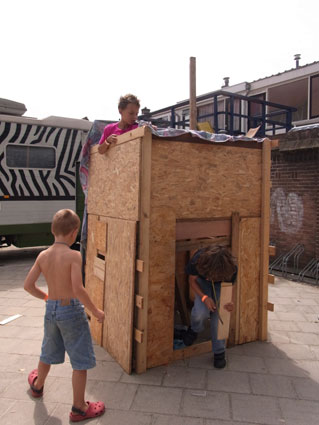 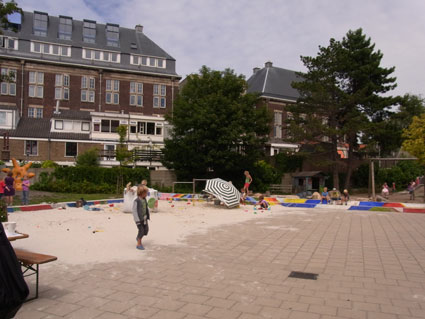 There was a beach. 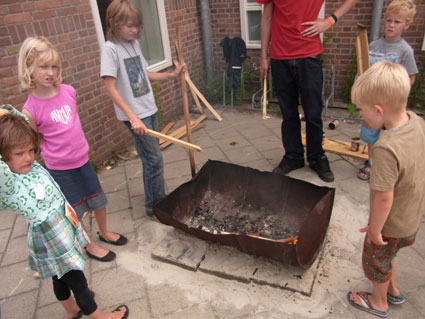 Even BBQ! (We haven’t done yet in Delft) 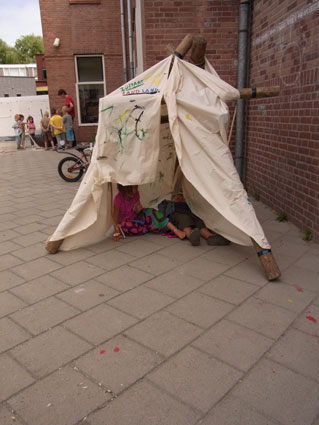 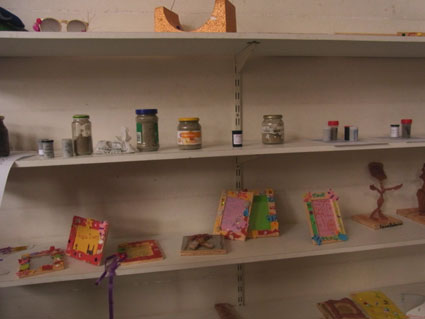 Children’s Project – To bring sand from their holiday place. There are lots of different kinds of sand from all over the world.

Here are two boys who did a tour of the school building for us. Dank u wel! 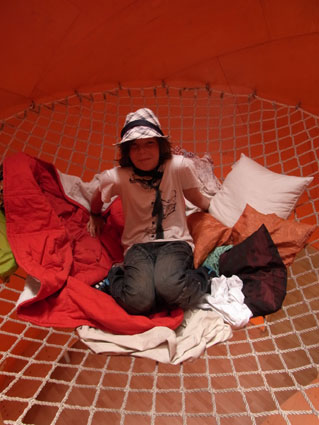 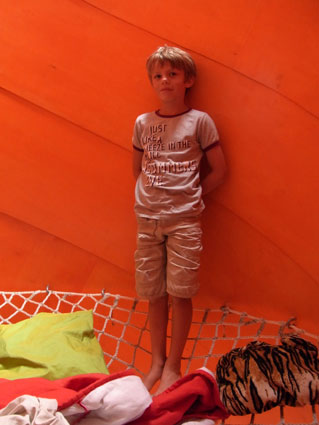 This entry was posted in UNCATEGORAIZED. Bookmark the permalink.